Burj Khalifa,is now the 6th most visited attraction in the world 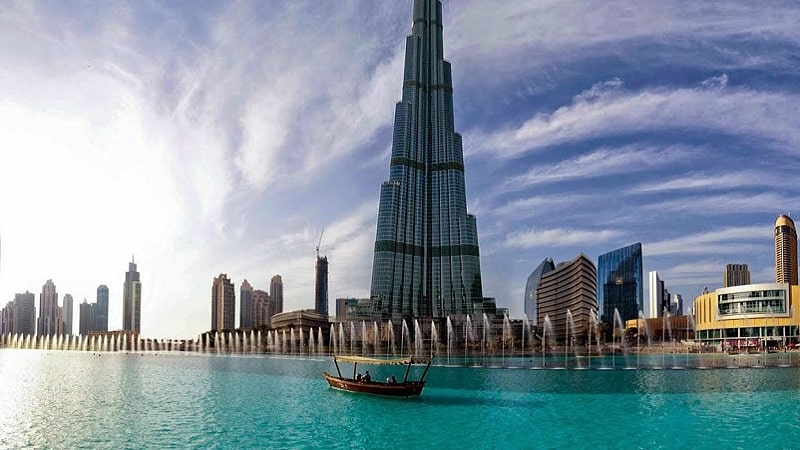 Ride-sharing giant Uber has recently compiled a list of landmarks that are popular among its users. The places were ranked by the number of trips taken by the riders to and from the destination.  Burj Khalifa, the world’s tallest tower in Dubai took the sixth most popular spot, beating the American theme park, as well as the Buckingham Palace, Golden Gate Bridge, Sydney Opera House and Berlin Wall. The number one spot went to Empire State Building, followed by the Freedom Tower, CN Tower, Arc de Triomphe and Eiffel Tower in the top five.

Burj Khalifa attracts a huge number of tourists every day and in 2013 alone, the iconic tower’s observatory deck attracted 1.9 million visitors. The landmark will again draw hundreds of thousands of visitors in one night, as it lights up on New Year’s Eve later this month.