Dubai ranked as fifth best city in the world 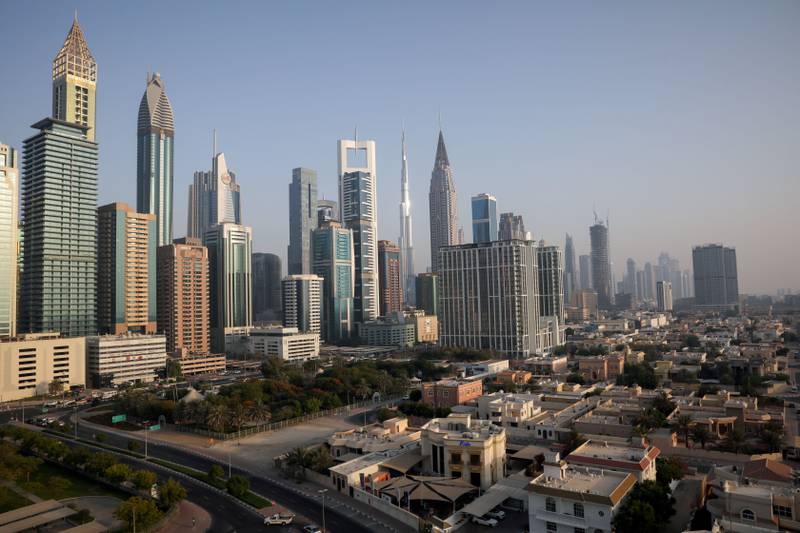 Dubai has been ranked as the fifth best city in the world in Resonance Consultancy’s World’s Best Cities Report.

The listing, which has been dubbed “the most comprehensive city ranking on the planet” by Bloomberg, offers an objective look at urban centres with a population of more than one million. It uses a combination of statistical performance and qualitative evaluations, grouped into six core categories.

These include place, which covers the perceived quality of a city’s natural and built environment, including things such as weather, safety, neighbourhoods and landmarks; product, which includes attractions and infrastructure, such as museums and airport connectivity; people, in terms of immigration rate and diversity; programming, which explores a city’s arts, culture, entertainment and culinary scene; prosperity, which refers to its employment opportunities and the number of corporate head offices found there; and promotion, which looks at the number of stories, references and recommendations shared online about a city, including Google Search Results, Google Trends, Facebook Check-ins, Instagram Hashtags and TripAdvisor Reviews. 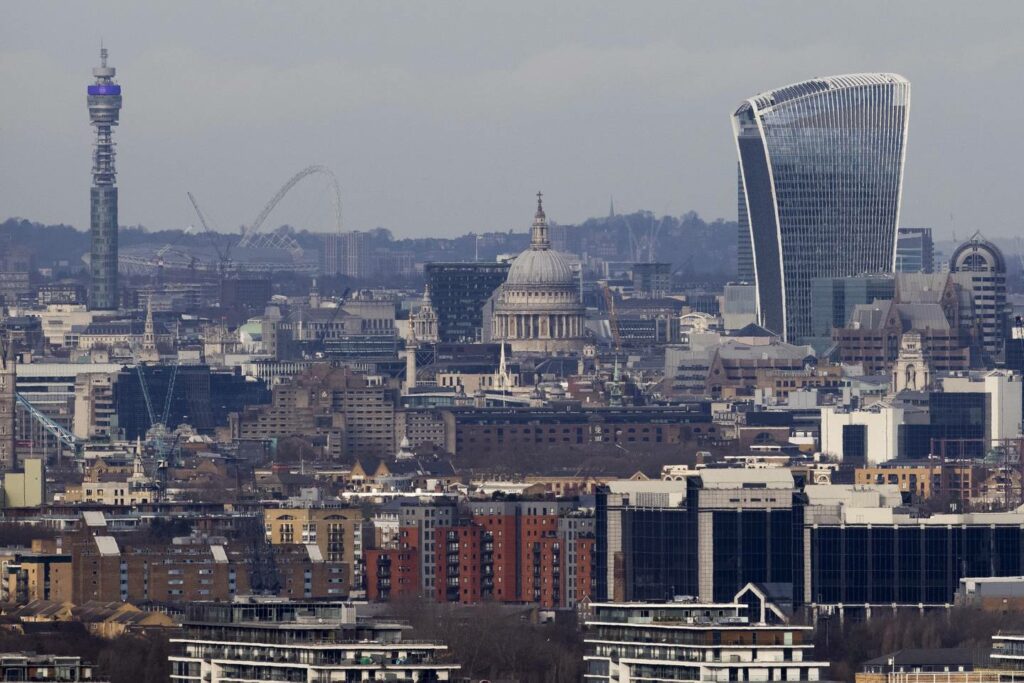 London once again topped the list, although the report noted that its position remains tenuous as it negotiates “an opaque pandemic slurry” and “the uncharted, perilous terrain of a post-Brexit world”.

Paris nabbed the number two spot, followed by New York, Moscow and then Dubai at number five. The top 10 was rounded out by Tokyo, Singapore, Los Angeles, Barcelona and Madrid.

Dubai’s standing was boosted by its many attractions, as well as the coming Expo 2020 Dubai. The report also pointed to attractions such as the Museum of the Future and a plethora of new hotels, including the 795-room Atlantis The Royal, as reasons the emirate performed so well in this year’s ranking.

The report also noted that Dubai has “attracted the highest proportion of foreign-born population of any city worldwide”, but has also, despite its influx of new residents and focus on economic development, been able to maintain its position as the safest city in the world.

Resonance acknowledged the effect that the pandemic has had on this year’s rankings. “As our cities and borders gradually reopen, it is clear that cities have been changed by the pandemic – in some ways for the better and in others for the worse,” says the report.

“This year’s report reflects some of these changes. For example, the number of outdoor experiences in London grew, but violent crime and unemployment rose significantly. At the same time, crime fell substantially in cities like Rome, Madrid and Jerusalem (most likely as a result of lockdowns), while income inequality dropped and numerous new sites and attractions opened in Doha despite the pandemic, helping propel that city up the rankings.”