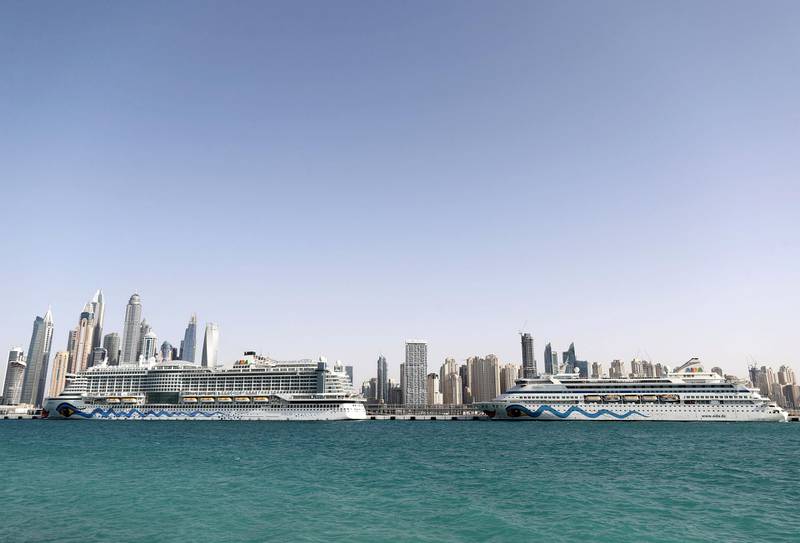 The Gulf is set to compete with Asia’s top cruise destinations, with this winter seen as a crucial relaunch for the industry.

The Saudi Arabian city of Jeddah was also high on the list of desired places to visit.

MSC told Australia’s Cruise Passenger magazine there was “great consumer demand for the region” and that there were plans to base several major vessels in Saudi Arabia and the Emirates until 2025.

“The Gulf region is extremely important for us and we’re proud to be the biggest market shareholder in the area,” said an MSC spokesperson.

“The region is home for some of the world’s major airlines and finest airports which are incredibly important factors for international travellers and extremely significant for us too in all of our source markets for guests.

“For this coming winter we have in place a range of fly-and-cruise packages for international guests from all over the world to embark our ships in both Dubai and Abu Dhabi in the United Arab Emirates, Doha in Qatar and Jeddah in Saudi Arabia.”

Scenic, another operator, has already said it will send its luxury vessel Scenic Eclipse to the Red Sea this winter, instead of Australia’s tropical Kimberley ports due to problems getting permits and navigating coronavirus rules.

Relatively low vaccination rates in South-East Asia, tough coronavirus rules and a series of outbreaks on ships have thrown the industry into crisis.

Singapore, which markets itself at the cruise “gateway to southeast Asia”, had to halt a series of “cruises to nowhere” after outbreaks on ships, including confining nearly 3,000 passengers and crew to their rooms last month following the detection of a single case on board.

“We have a sizeable future global investment portfolio of new vessels which is projected to grow from 19 this year to 23 cruise ships by 2025 with options for six vessel orders in place through to 2030,” said the MSC spokesperson.

“There is great consumer demand for the region which will increase with our inaugural Red Sea sailings in the winter and we’re very optimistic about the future as we look to retain our number one position and see our share increase.

“The importance of the region to us is also demonstrated by the fact that the official naming ceremony of our newest ship MSC Virtuosa will take place on November 27 in Dubai.”

As with aviation, the cruise ship industry was hit hard by Covid-19. In Europe alone, about 200,000 jobs that depended directly or indirectly on the sector were lost since March 2020, the Cruise Lines International Association said.

Major operators will now rely on digital tracing to track cases on board vessels, among other safety precautions. The requirement to be vaccinated against the coronavirus and to undergo testing will prevent infected people from boarding, or the virus from spreading once aboard.

Industry experts predict occupancy will be restricted to about 60 per cent on most ships, with physical changes required on many ships to make social distancing possible.

Several large liners have been parked up at the new Dubai Harbour cruise ship terminal for the summer, ahead of sailing schedules that begin in the autumn. 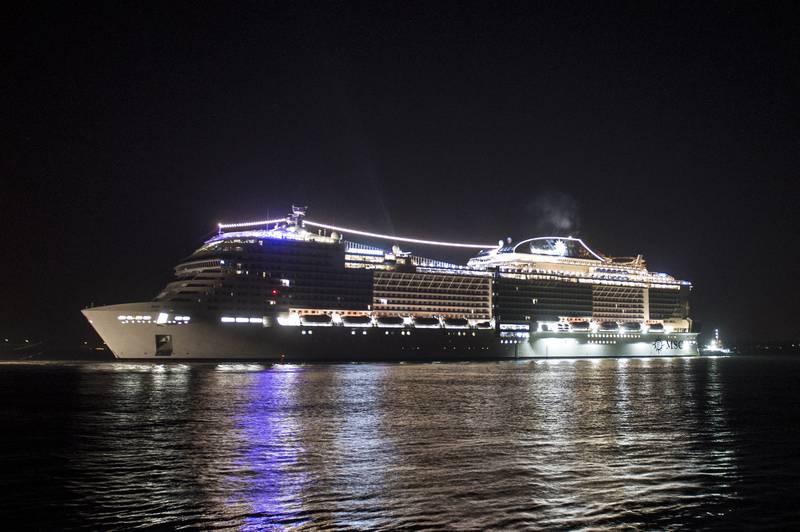