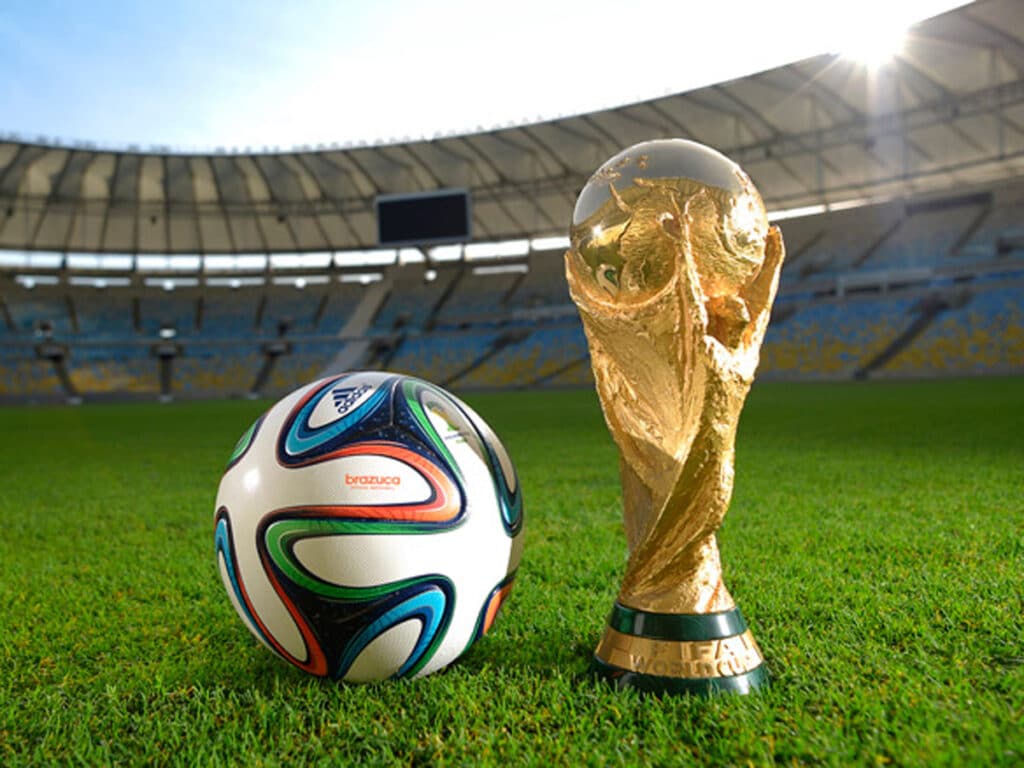 Football fans will be able to enjoy all of the excitement of the tournament when it comes to Abu Dhabi next year. This will mark the fifth time that the capital of the UAE has staged the FIFA Club World Cup. Abu Dhabi previously hosted in 2009, 2010, 2017 and most recently in 2018.

No specific date was revealed in the online press conference for the tournament, but the UAE Football Association and the Abu Dhabi Sports Council stated it will be “early next year”. IFA president Gianni Infantino explained that fans can look forward to the event in “early 2022” after Japan withdrew from its hosting duties due to COVID-19.

“We are absolutely delighted to host the FIFA Club World Cup in Abu Dhabi for the fifth time,” said HE Aref Hamad Al Awani, General Secretary of Abu Dhabi Sports Council.“ It goes without saying the competition brings both the fan-favourite clubs and players from around the world.

Al Awani continued, “…We remain single-minded in our commitment to bringing world-class sports events to Abu Dhabi and making the UAE a central hub for sporting events.”

The football event will follow safety measures to keep everyone safe in light of the coronavirus pandemic.