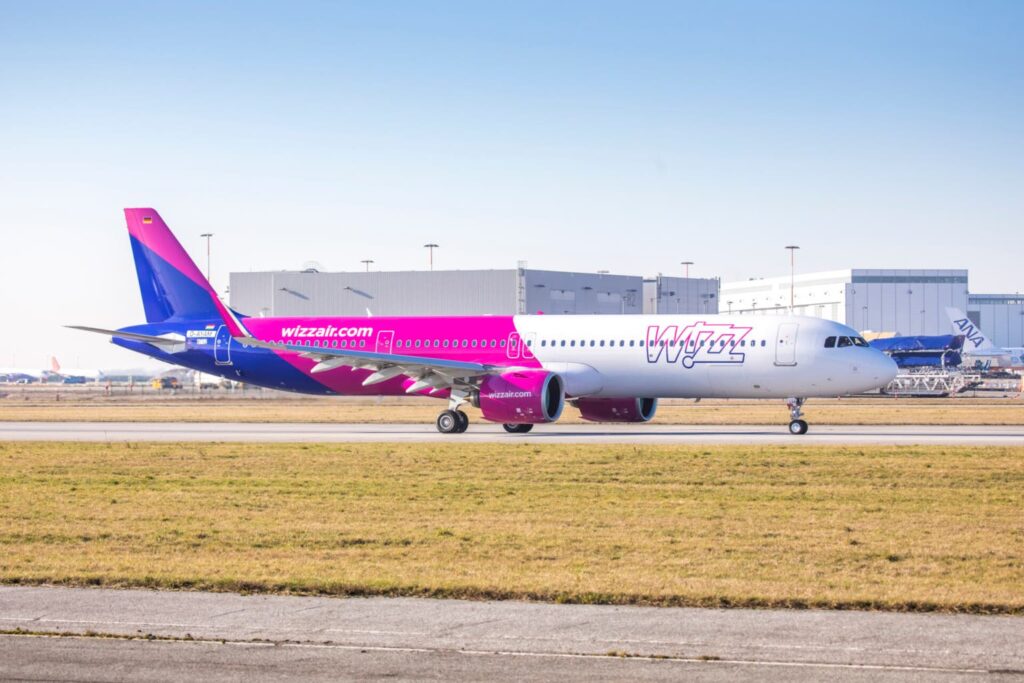 Since commencing operations in January 2021, Wizz Air Abu Dhabi has had a busy year. Now flying its Airbus A321neo aircraft to destinations in Africa, Asia, and Europe, the carrier is preparing to launch its first Russian route. As of December, the subsidiary of the Hungarian ultra-low-cost carrier will serve Moscow’s Vnukovo Airport.

Wizz Air has revealed that its UAE-based subsidiary, Wizz Air Abu Dhabi, will begin flying to Moscow by the end of the year. The carrier’s booking engine shows that the services between Abu Dhabi International (AUH) and Moscow Vnuknovo (VKO) will commence on December 15th. Wizz already serves Budapest, Debrecen, and London Luton from VKO.

According to Gulf News, fares on the route will start at just 219 UAE Dirham. This equates to around $60, which represents excellent value considering the five-and-a-half hours of flying this fare gets you. Wizz Air’s Discount Club members get an even better deal, with fares as low as 179 Dhiram ($49). Kees Van Schaick, Wizz Air Abu Dhabi’s MD, stated: 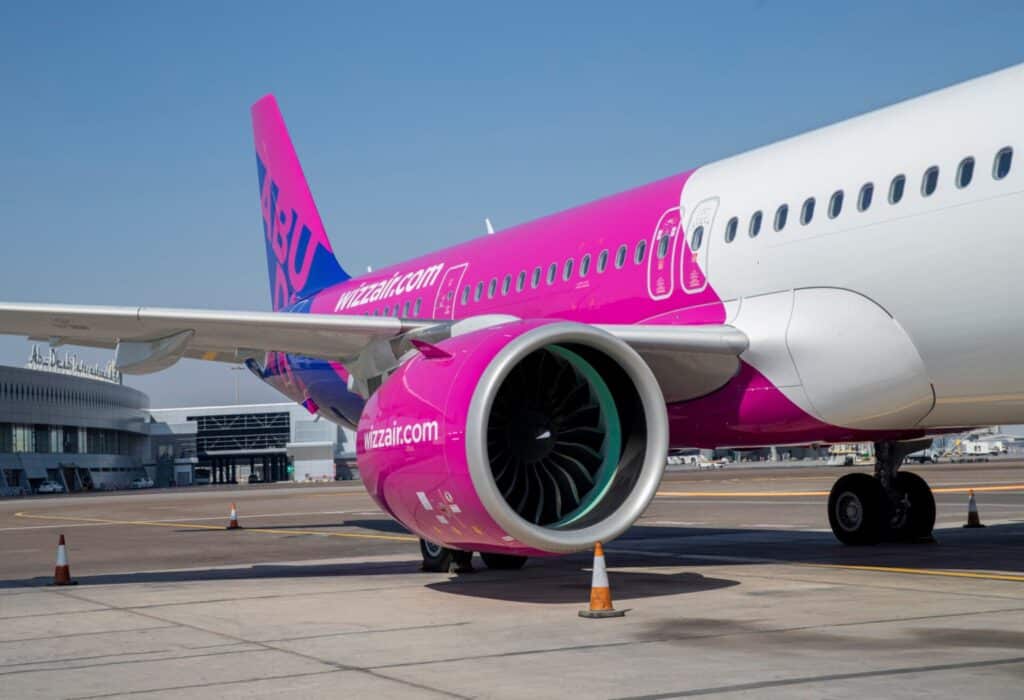 As Van Schaick alluded to, the corridor between Russia and the UAE is a busy one. However, Wizz will face little competition on the route to Vnukovo. Indeed, it will be the only scheduled carrier connecting the two airports, as Azur Air only serves the route on a charter basis. Meanwhile, Etihad Airways flies from Abu Dhabi to Moscow Domodedovo.

Gulf Business reports that the route will initially operate four times a week, on Mondays, Wednesdays, Fridays, and Sundays. However, as of February 2022, this frequency will increase to daily. Wizz Air CEO Jozsef Varadi is relishing adding this service, and stated:

The addition of Moscow Vnukovo to Wizz Air Abu Dhabi’s network will see its portfolio grow to 33 routes. This represents a strong first year for the airline, whose first flight departed on January 15th, 2021. This growth has also seen its Airbus A321neos kept busy. Indeed, Gulf Business notes that three of its aircraft are now operating at full capacity.

This comes following the addition of seven new routes earlier this month. According to data from ch-aviation.com, a fourth example is presently in storage. RadarBox.com suggests that this aircraft, A6-WZD, has been in Al Ain, UAE since August. However, if such growth continues, we may yet see this particular 239-seat A321neo back in the skies before long.