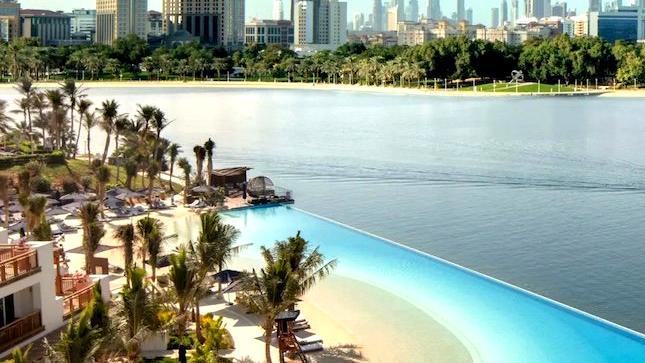 The Park Hyatt Dubai is located on Dubai Creek, on the same property as the Dubai Creek Golf & Yacht Club. Despite their proximity, historically the hotel has operated separately from the rest of the complex. That will finally be changing, as the two are merging, and hoping to form one of the hottest lifestyle destinations in Dubai. The hotel will be known as Park Hyatt Dubai Creek Resort, so it’s basically taking the branding of both former businesses (and will continue to be managed by Hyatt). 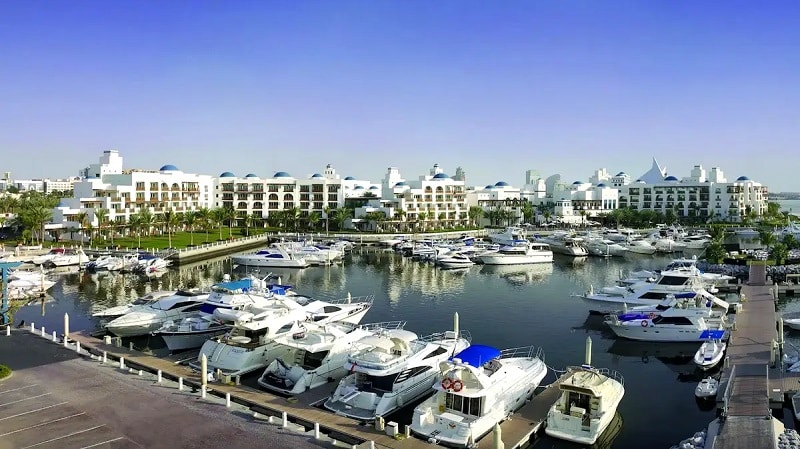 Not only will this involve a full renovation but it will involve adding all kinds of amenities that will hopefully make the Dubai Creek Resort more of a destination, even for locals. The biggest focus will be more food & beverage outlets, which makes sense, since restaurants are really what make a hotel in Dubai a destination.

The Park Hyatt recently had success with the opening of Twiggy by La Cantine, so the goal is to work on similar collaborations for more dining options. 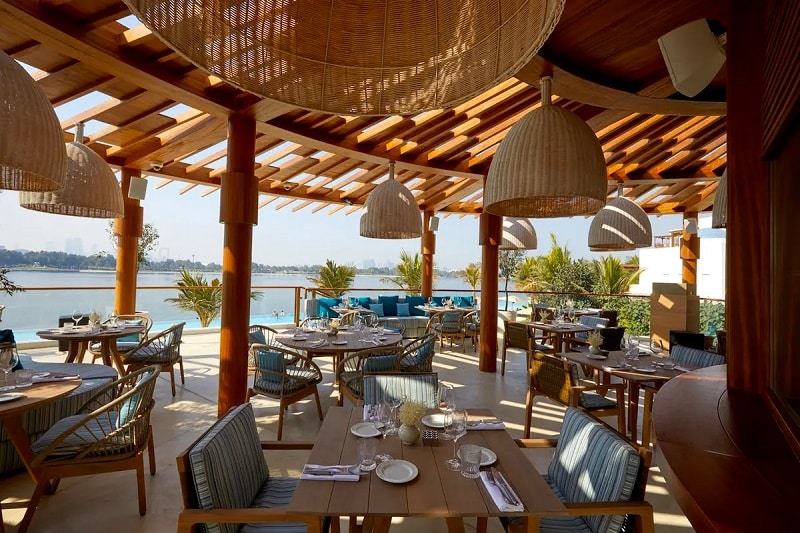 It’s expected that almost the entire interior of the hotel will be renovated, ranging from the guest rooms, to the lobbies, to the other outlets. Meanwhile not many changes are expected to the exterior, which is still in good shape. It’s also stated that the charm, nature, and DNA of the hotel shouldn’t change with these renovations. 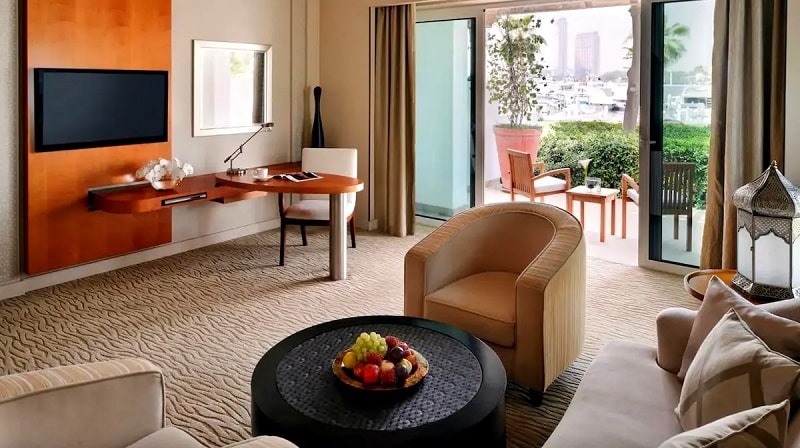 As it’s described, hotel management hopes that after these changes, the Park Hyatt Dubai will be able to compete with “the big boys” in Dubai. It’s stated that average rates right now are in the range of AED1,000 to AED1,200, but the hotel’s GM states that “room rates are going to increase big time,” because the hotel is “making a big investment that has to be recovered.”

The hope is that in high season (from November through March), rates could range between AED2,500 and AED3,000. The hotel might be optimistic here — only time will tell.

I really like the Park Hyatt Dubai, and it’s typically my go-to hotel when in Dubai:

Personally I think this change will be successful. Dubai Creek is such an underrated destination in terms of its views and general peacefulness, and I’m sure a lot of restaurants could do pretty well there. 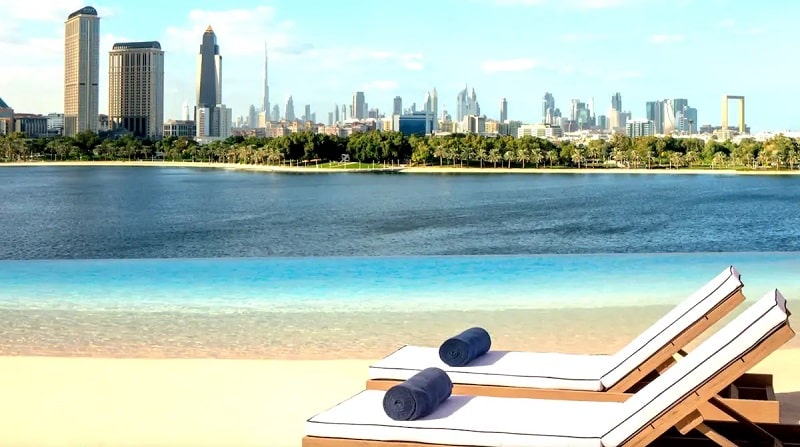 The Park Hyatt Dubai will be undergoing some major changes. The hotel will be fully renovated in the next couple of years, and on top of that the property is merging with the nearby golf club and marina, to form the Park Hyatt Dubai Creek Resort. With this, we should expect the area to become even more of a destination, hopefully with more popular food & beverage outlets.